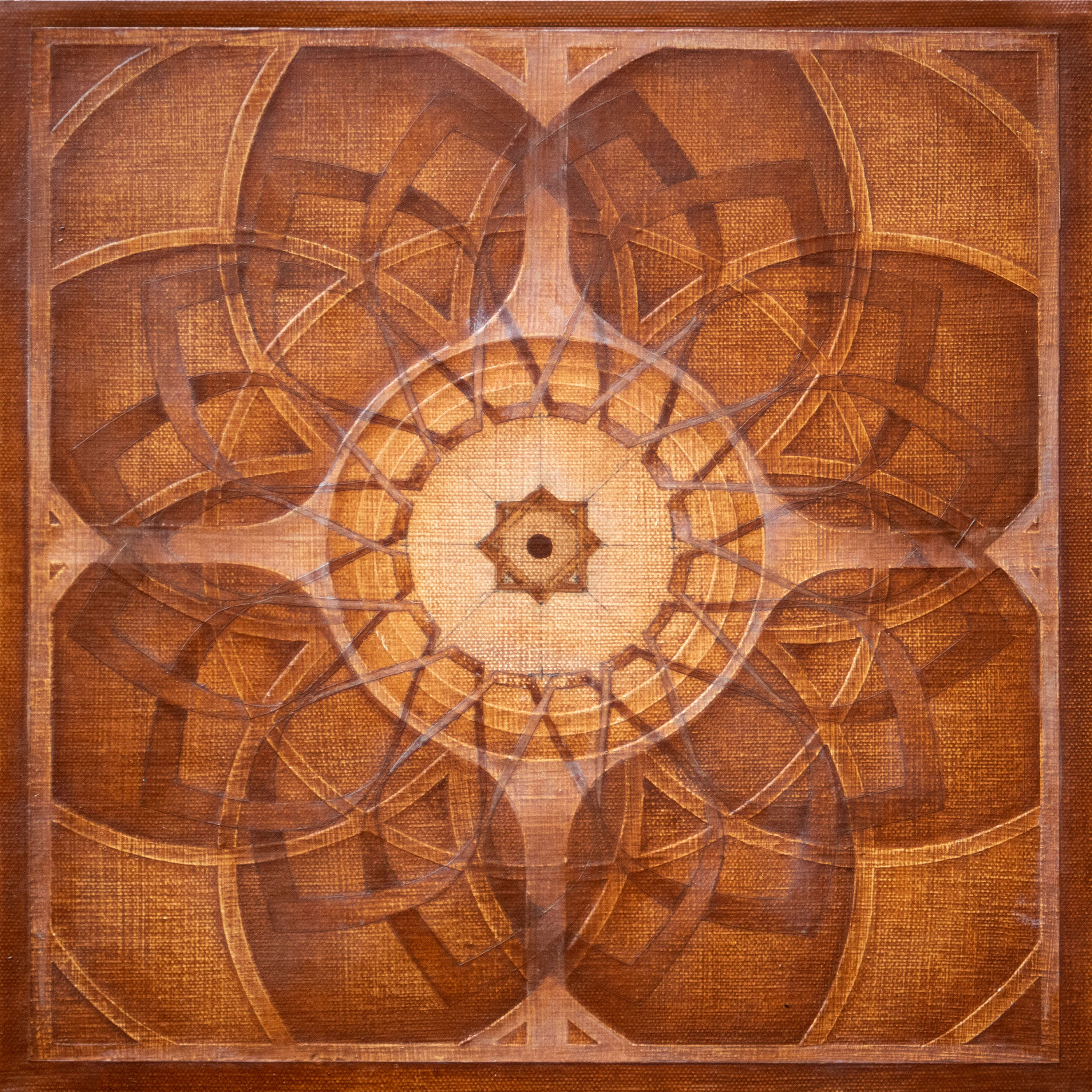 After High School, John spent 10 years working and learning in the building Industry as a tradesman (carpentry/finishes). At 28, John received an opportunity to attend the University of Washington. While he Intended to Study Architecture, his path also found a pull toward Industrial Design. After a strong graduation in 2012, top of his Class, John spent a number of years working as a 3-D modeler and in Building Management with the Green Home Industry in Seattle. In 2015 he moved to the Rocky Mtns to Manage the re-opening and Restoration of a long vacant Hotsprings and Resort, Trinity Hot Springs. During that time John also worked on an Industrial Design product with a co-designer in Boise developing Wearable Hidden Data Drives, the Hidden Gem project.

After hitting a rough spot in 2018, John moved back to Washington, re-entered the trades & started building a new foundation with all the he tools now carried. A re-grounding before launching back toward the world of Design, Art, and Architecture.

Art is currently pulling into the lead...

The presence of this badge signifies that this business has officially registered with the Art Storefronts Organization and has an established track record of selling art.

It also means that buyers can trust that they are buying from a legitimate business. Art sellers that conduct fraudulent activity or that receive numerous complaints from buyers will have this badge revoked. If you would like to file a complaint about this seller, please do so here.

This website provides a secure checkout with SSL encryption.

Your cart is currently empty.

This is only visible to you because you are logged in and are authorized to manage this website. This message is not visible to other website visitors.

The above preview shows how to use the live preview on this website. The image displayed is just an example, and is not available for sale.

This means you can use the camera on your phone or tablet and superimpose any piece of art onto a wall inside of your home or business.

To use this feature, Just look for the "Live Preview AR" button when viewing any piece of art on this website!

Below, select which favorite lists you would like to save this product into.

Enter your email below and we'll email you a 20% OFF Coupon right now!

This offer is valid for NEW CUSTOMERS only!